A walk along the greenway between Benicàssim and Oropesa del Mar 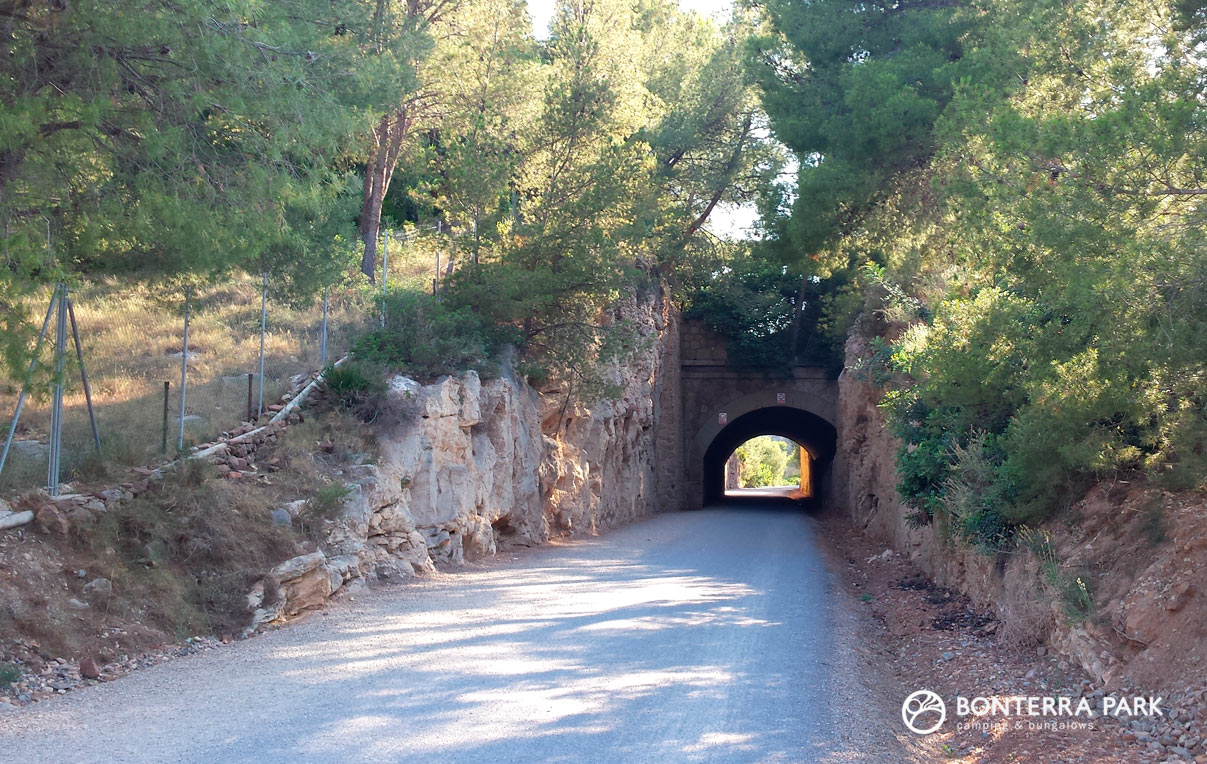 A walk along the greenway between Benicàssim and Oropesa del Mar

As you know, Bonterra Park is located, next to the Mediterranean Sea in a paradisiacal corner of the Valencian Community, in the town of Benicàssim. Joining Benicàssim with Oropesa del Mar, there is a wonderful greenway that we recommend you to visit during your family vacations, and to travel it by bicycle or on foot.

This beautiful route of about 6 kilometers belongs to the old train track that passed by the sea, and today offers spectacular views while walking through the intense purely Mediterranean vegetation.

If we start from Benicàssim, we will find the beginning of the greenway passing the Voramar beach although, leaving by the back of Bonterra Park, you can directly start the bike ride or walk along the bike path that reaches the starting point. For those who access by car, you can park in several public car parks located next to Termalismo street.

As soon as the walk begins, there is a small slope of about 50 meters, after which the route becomes completely flat and simple for children and adults. At this initial point, we suggest you make an essential stop at the viewpoint from which you can observe all Benicàssim and its beaches, even getting to see the port of Castellón. Postcard photo.

In the first kilometer we pass through a couple of small tunnels and walk between mountain passes, cut to create the passage of the train in the early twentieth century.

At this point, you will pass by the residential area of “Playetes” and we will be able to observe on the right a pine forest by the sea, which gives way to different coves, including a suitable for nudism.

Throughout the tour you can find more or less easy access to reach the different coves, although there are also many areas with cliffs and viewpoints from which to enjoy the sea views.

For the defense of the Valencian coast against the old pirate and berber attacks, several towers were built (one of them, the San Vicente Tower of Benicàssim ), two of which are located along the route of this greenway. Walking in Oropesa del Mar direction, the first one we see is the Torre Colomera, while the closest to the end of the route is the Torre de la Cordà. You can access both towers through small paths, but we recommend you to be careful, as there are areas of jumps and cliffs by the sea.

In the last kilometer of travel, you will have to cross a long tunnel of 500 meters, after which you can observe the first views of Oropesa and its beautiful port.

The route of the greenway ends in a small pine forest with snacks where you can rest and eat. We suggest you take a nice walk through Oropesa and its beaches before returning to Benicàssim.

If you are lovers of the sea and nature, the greenway is the perfect place to enjoy beautiful views and an intense aroma of sea and pine trees, palms and carob trees. 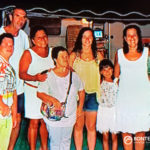 Bonterra will always be our best vacation getaway 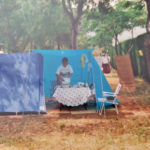 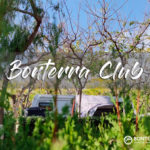 Bonterra Club is born, the special club for special clients 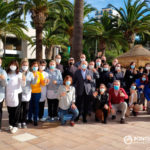 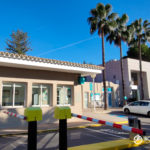 Uncertainty, security and self-demand: three concepts that have accompanied us during this 2020 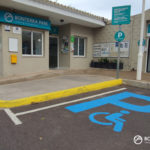 Easy and comfortable holidays without barriers in a more accessible Bonterra

Any cookies that may not be particularly necessary for the website to function and is used specifically to collect user personal data via analytics, ads, other embedded contents are termed as non-necessary cookies. It is mandatory to procure user consent prior to running these cookies on your website.

Bookings will be confirmed on receipt of the above-mentioned deposit.
Bonterra Park guarantees the booking of a pitch or accommodation, but not the exact one.
Pitch bookings are for a minimum of 2 people.

Cancellations
The booking deposit will be refunded as follows: more than one month’s notice: 90 % of deposit; between 7 and 30 days: 50 % of deposit; less than 7 days: 0% of deposit.

Arrival
The booking of a guest that does not arrive on the scheduled day will be maintained for 24 hours. After this time, it will be considered void, except in case of previous written notice.